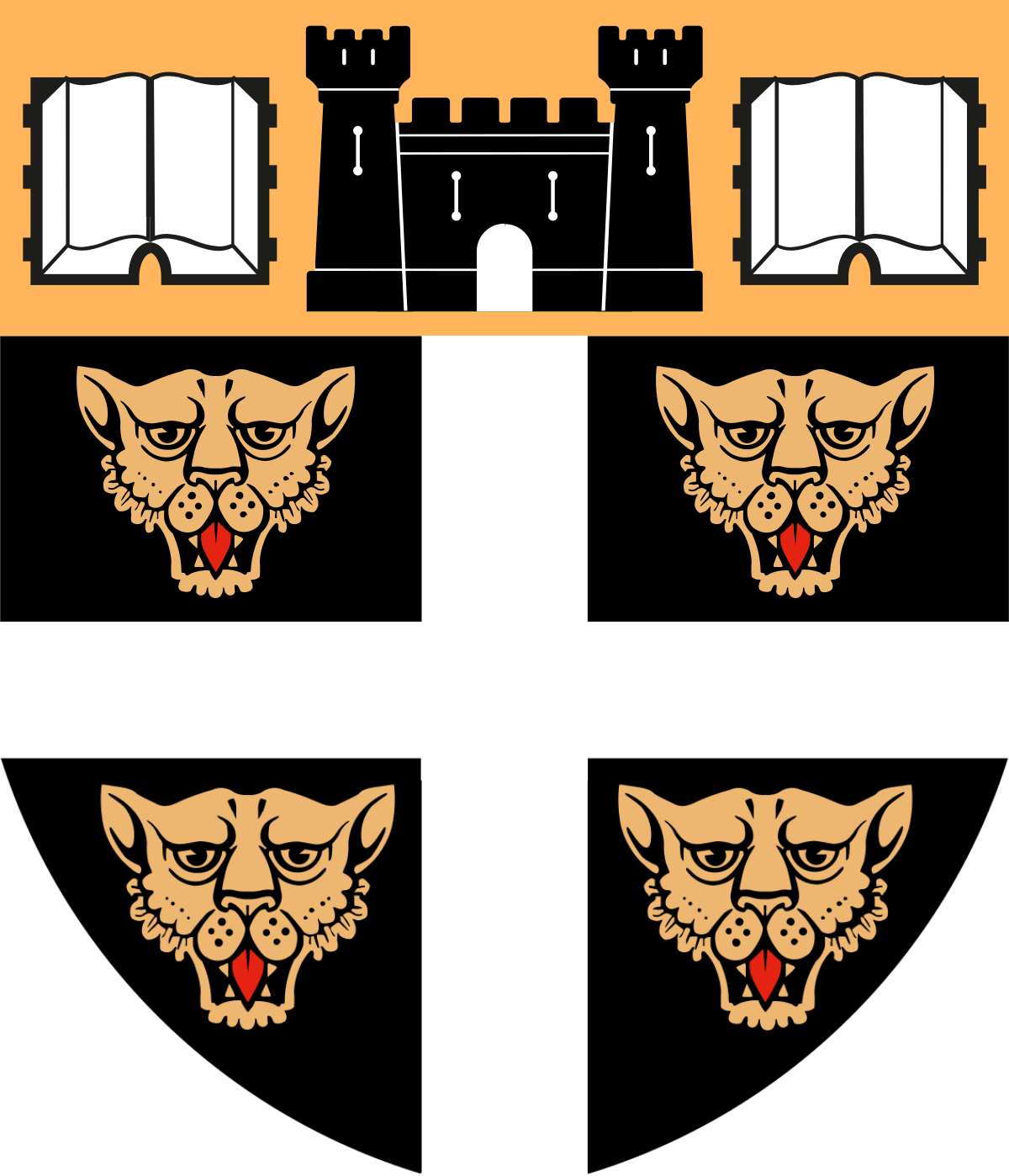 When the Headmaster asked me, three weeks ago, to step up as Acting Director of Studies, I wasn’t too sure: I had started the term with the usual January blues, I had no heating at home due to my boiler breaking down, the first few days at school had also felt very cold. I was not looking forward to scraping ice off my car every morning and now I was asked to suddenly leave Priory House and change my job.

I said yes, but more out of a sense of duty rather than ambition: there was a crisis and someone had to do the job, but why did it have to be me? I was happy and comfortable in my current role and I was not very keen to push myself out of my comfort zone. There were so many aspects to the role and I would definitely be out of my depth in some areas which meant that I would have to learn many new things, that I would probably make some mistakes and that I would definitely have to think differently.

However, I quickly realised that it was time for me to stop the self-pity and start applying to myself this growth mind set and positive and enterprising attitude towards learning and life as a whole, which I had been preaching to my students. I have been in post for two and a half weeks now, it is still early days and I am obviously still learning and discovering but every day I have become increasingly confident, positive and eager to learn and to take risks. I have been reflecting on why this has happened and it seems to me that there have been a few essential ingredients which I would like to share with you here.

In my opinion, one of the most important ingredients of a happy and successful life is common sense. Common sense is much closer to wisdom than knowledge and the good thing about it is that we all have it. Indeed, most people have a reasonably good understanding of what is the right thing to do in most situations but where we sometimes go wrong is that we occasionally ignore our sound judgement and act on emotion. So, what we need is self-discipline so that we develop the habit of doing the right thing rather than doing what makes you feel good at the present moment. In short, all the common sense in the world is useless if you don’t have the self-discipline to apply it.

It is clear that common sense comes from experience and the wisdom one takes away from it that “nothing happens until something moves” (Albert Einstein). The key to success is to get into the habit of doing the right thing rather than wait around for something good to happen in our lives and use all our energy to complain about unlucky we are.

Although having to study Sartre at University in Belgium used to give me a headache, I did and still do find his existentialist play “Huit Clos” (“No return” in English) fascinating. It is a play about the futility of waiting and procrastination, how we create ourselves through our particular choices and actions and about how we have to take every opportunity to keep moving whilst we are alive.

Another theme of “Huit Clos” is “L’enfer c’est les autres” (“Hell is other people”) by which Sartre means that hell lies in our excessive reliance on others’ judgement and how this can paralyse us into a fear of making choices and taking risks, which results in us failing to do what we know is right.

The same theme is expressed in one of my favourite books by the Belgian Author Eric Emmanuel Schmitt “ Lorsque j’étais une oeuvre d’art” (“When I was a work of art”). It is the story of a man, Tazio, who, on the verge of committing suicide, is saved by a very famous and successful but megalomaniac artist, Zeus-Peter Lama, who transforms him into a work of art, a living sculpture, meant to represent absolute beauty and perfection. In exchange, Tazio becomes the exclusive propriety of his master. However, It does not take long for Tazio to realise that trying to portray an image of perfection to others in order to be “liked” does not bring him happiness but that it has made him lose his humanity, identity and freedom. One of the messages of the author is that we must be true to ourselves and our choices, directed by our common sense and the self-discipline to apply it, if we want to be happy and successful.

This is particularly important today when our youngsters are trying to become masterpieces of perfection which they exhibit to the world in the hope of getting as many “likes” as possible. The problem is that, by doing so, they risk losing their identity and freedom as well as their self-belief and confidence to do the right thing, to take risks and move forward.

The last ingredient I want to mention is team work and it has never been clearer to me that it is essential in everything we try to achieve. I have not only benefitted hugely from the team in Priory Lodge but also so many teachers at DC who have gone out of their way to support me into doing my new job and becoming more confident. I could go on about why team work matters but I can’t express this better than George Bernard Shaw: “If you have an apple and I have an apple and we exchange these apples then you and I still each have an apple. But is you have an idea and I have an idea and we exchange these ideas, then each of us will have two ideas.”

And whilst I am in a quoting mood, let me end with a translation of my favourite passage of “Lorsque j’étais une oeuvre d’art” which summarises what I have been trying to say. It is taken from the end when Tazio finally regains his humanity and freedom:

“I felt a long emotion, shuttering, violent, somewhere between stupor and wonder: I felt happy to exist. The simple joy of finding myself in the middle of such a beautiful world. To be both not much and much at the same time: a window opened on the universe which surpasses me, the frame in which space becomes a painting, a drop in an ocean, a lucid drop which realised that it exists and through it, the ocean exists. Minuscule and immense” 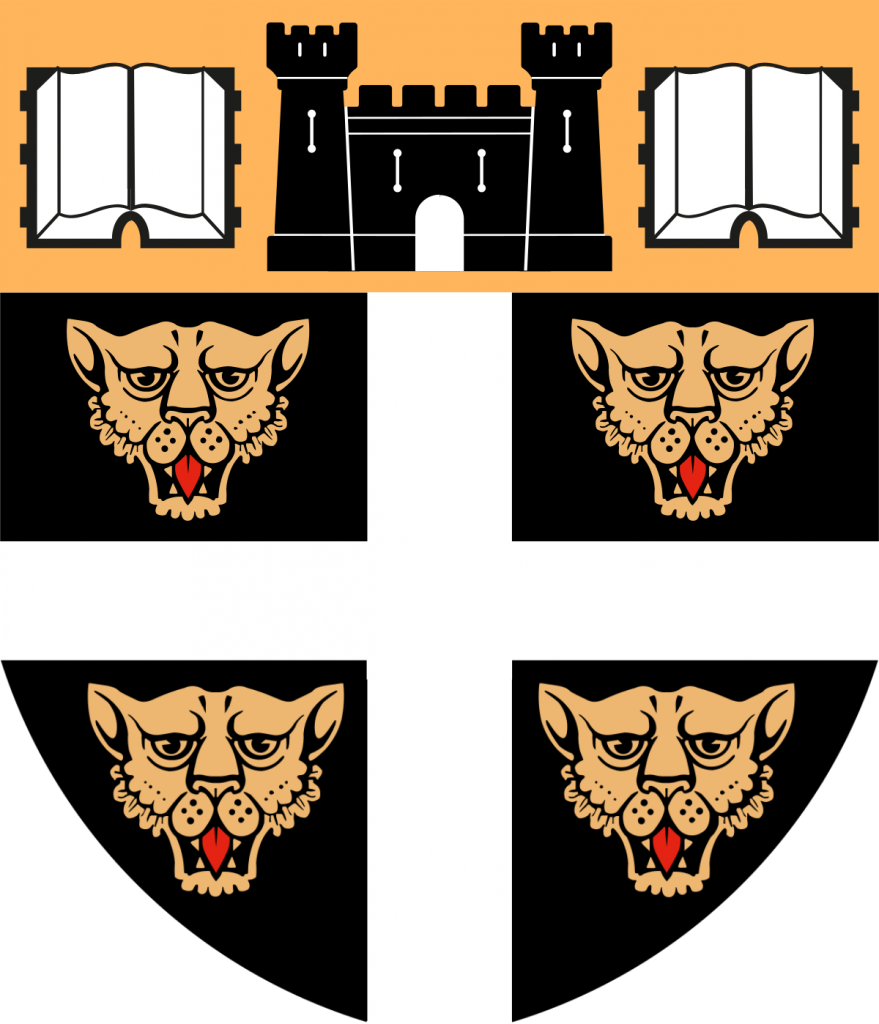